History will look this year important for privatisation 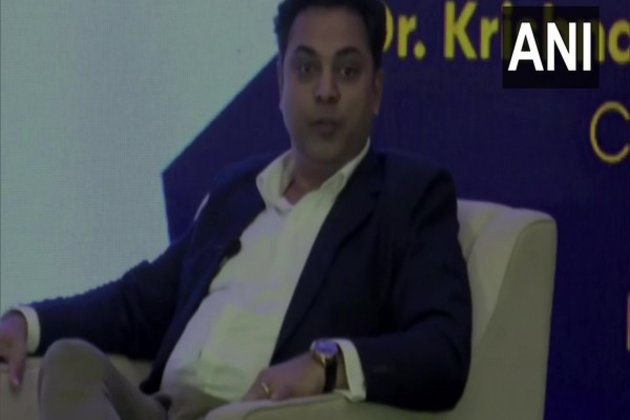 Speaking at the Indian School of Business (ISB) Leadership Summit 2021, Subramanian said, "I am quite confident that history will look at this year as an important year for privatisation. This year's budget has Rs 1.75 lakh crores as the proceeds from privatisation. Air India is proceeding well. You must have read that there are two bids that have come. Bharat Petroleum and LIC's listing also. We are confident it should happen by the fourth quarter of this year."Notably, national carrier Air India's divestment bids were submitted by bidders including Tata Group along with SpiceJet Chairman Ajay Singh in his personal capacity earlier this month.

Minister of Civil Aviation (MoCA) Jyotiraditya Scindia had told ANI that the government is very optimistic about the divestment of Air India.

Air India is laden with a huge debt of around Rs 43,000 crores, of which Rs 22,000 crores will also be transferred to the Air India Asset Holding LimitedFinance Minister Nirmala Sitharaman last month launched the National Monetisation Pipeline (NMP) that includes the Centre's four-year plan to monetise its brownfield infrastructure assets. (ANI)