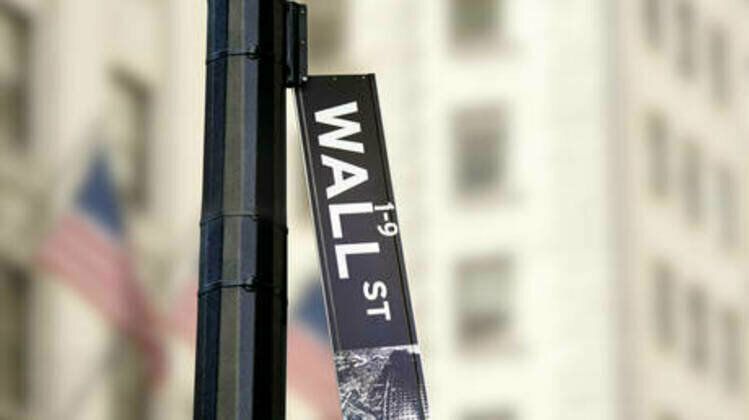 US stocks extended their slide on Thursday as investors raised concerns that the economy might be headed for a recession.

Analysts say that every major index is on track for a weekly loss after the heavy selloff on Wednesday when investor sentiment was hit by softer than expected retail sales data and a sharp decline in industrial production.

On Thursday, there were more signs of slowing economic activity, with first-time claims for unemployment benefits unexpectedly falling by 15,000 to 190,000, the lowest reading since September. The Commerce Department also said construction of new US homes fell by a seasonally adjusted 1.4% in December to 1.38 million.

"The bad [economic] news would normally be good news for the stocks, if the Federal Reserve members weren't there to spoil the dovish Fed expectations by saying that the US rates should go higher," Ipek Ozkardeskaya, senior analyst at Swissquote Bank, told the Market Watch.

The US central bank has maintained that it won't ease off its fight against inflation until it is sure that prices are cooling. The regulator has raised its key overnight rate to a range of 4.25% to 4.50% from roughly zero a year ago. It will announce its next decision on interest rates on February 1. Meanwhile, economists and several major banks have been forecasting that higher interest rates could push the US economy into recession this year.