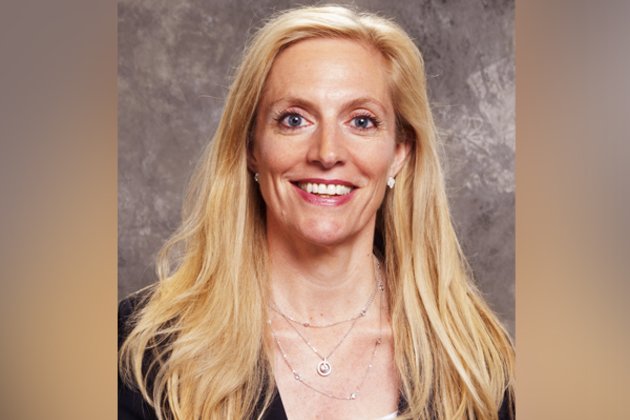 Washington [US], January 20 (ANI): Inflation has declined in the US in recent months but it will take time to come down to the two per cent target, said Federal Reserve Vice Chair Lael Brainard, adding that the central bank is determined to stay the course.

In December, consumer inflation in the US moderated to 6.5 per cent from 7.1 per cent the previous month but still is way above the 2 per cent target. In October, it was reportedly 7.7 per cent.

"Inflation has declined in recent months, which is important for American households, businesses, and consumers. Inflation is high, and it will take time and resolve to get it back down to 2 per cent. We are determined to stay the course," Brainard said Thursday (local time), in an address at the University of Chicago Booth School of Business.

The next US monetary policy meeting is scheduled for January 31 and February 1.

"Inflation has been declining over the past several months against a backdrop of moderate growth," Brainard said.

In conclusion of her address, she said that the monetary policy will need to be sufficiently restrictive for some time to make sure inflation returns to 2 per cent on a sustained basis.

Last week, the US central bank's Governor Michelle Bowman too said it will continue tightening monetary policy by raising key interest rates even though there has been a decline in the consumer inflation.

"In recent months, we've seen a decline in some measures of inflation but we have a lot more work to do, so I expect the FOMC will continue raising interest rates to tighten monetary policy, as we stated after our December meeting," Bowman had said speaking at the Florida Bankers Association Leadership Luncheon Events, Miami, Florida. (ANI)